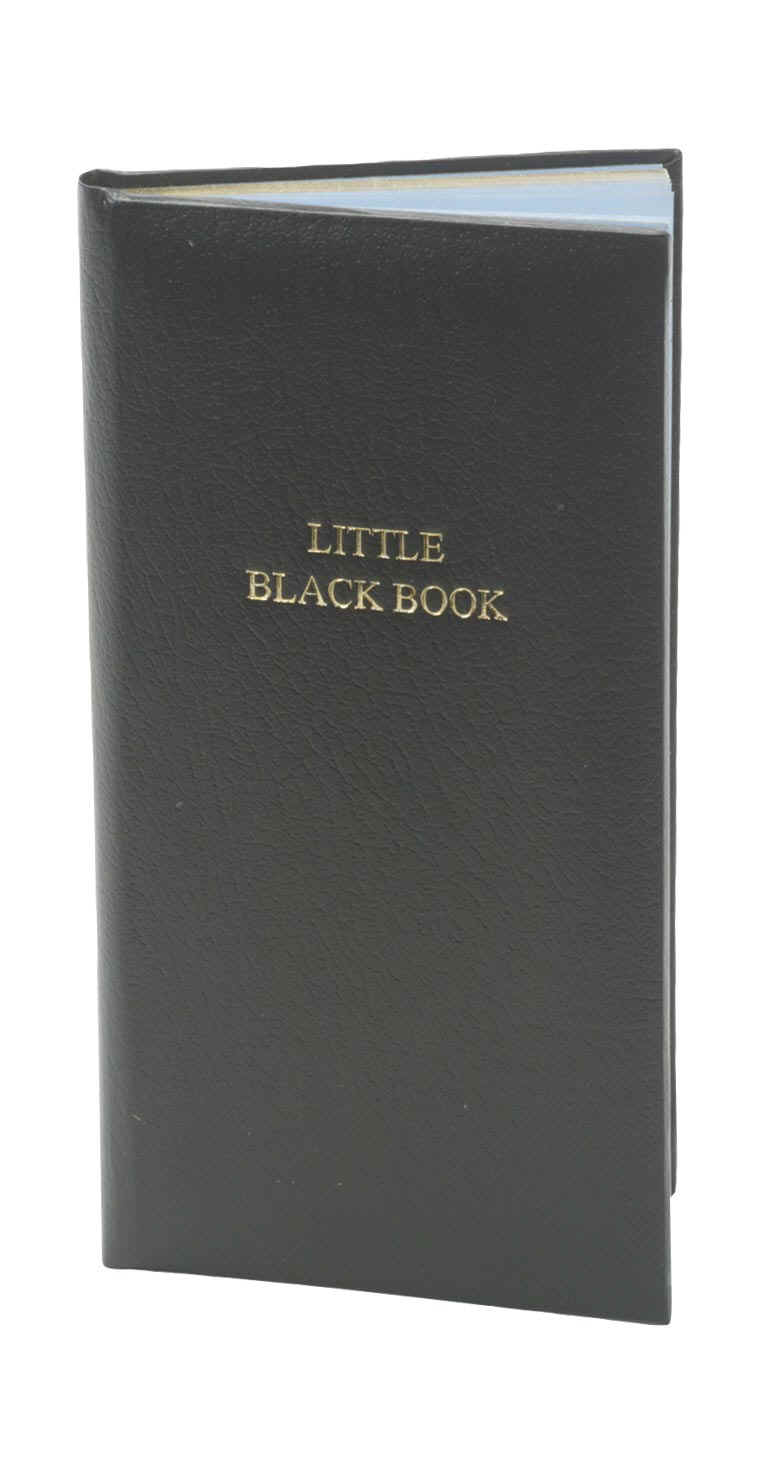 My memory is not the brightest peeble on the beach when it comes to keeping things in order. It`s like too many things are happening at once and my poor memory is only able to track a few of them. And those are the ones that are going to happen in the next 24 to 48 hours. The day after tomorrow? Gone. Not a clue. So I helped myself. First there was a calendar I got each year for new year`s eve which had spaces on it so you could write stuff in them. That helped a little. But the problem was you could not carry it around (I mean, you could, but it would look rather silly and I have plenty of that on my own, thank you very much) and if something happened on the first of month 2 and you only turned the page on the evening of the last day of month 1, you were basically screwed. And what`s even worse, you knew it before it hit you. Sometimes, you just don`t want to see it coming.

Another thing that bothered me was all those birthdays. Seriously people, why do you have to be born so far apart? My birthday and my sis`s birthday are three days apart. Which is convinient and very, very practical. As for the rest…haven`t got a clue. It`s lucky that Baya`s birthday can be remember by a simple equation day/2=month, but as for our anniversaries…

Step one are of course notes. You take notes of stuff. Little pieces of paper, sometimes big pieces of paper with additional writing on them (those are bad cause you never really read before you scribble something new on them, right? And the next thing you know is that you wrote something stupid on the cover page of a term paper you are due in half an hour) and sometimes on alternative materials. Think desk, hand, shirt… which is also not a very good way to conduct business.

So Baya suggested I should get a little black book. No, not THAT kind (and besides, it`s a Palm anyway. WTF?). Just an ordinary black book with place you can write your stuff in. So I went window shopping. So, let me ask you – how much would you pay for something like that? For a little book, A6 size? Well, as it turns out, some of the leathery-feathery thingies cost up to 10 thousand tollars (40 Euros). Which is like…whoa! Do I get a car with that? No? Shit. I mean seriously, you get a palm for 30 thousand tollars and here we are, looking at a paper notebook which costs a third of that?? Sheesh, what did they do? Cut down the last tree in the rain forest to make paper for it?

In the end, I found a papery one. For free. It was one of those freebies the companies give out to their business partners at the end of the year with commercial in it. But hey, it still works.

So now comes the hard part. The application of the little black book into the real world. Which is a frightening thought (for me at least) since there is always the slightest possibility that I just might lose the damn thing. With all my presciousss data inside.

I`ll let you know how the thing turns out.